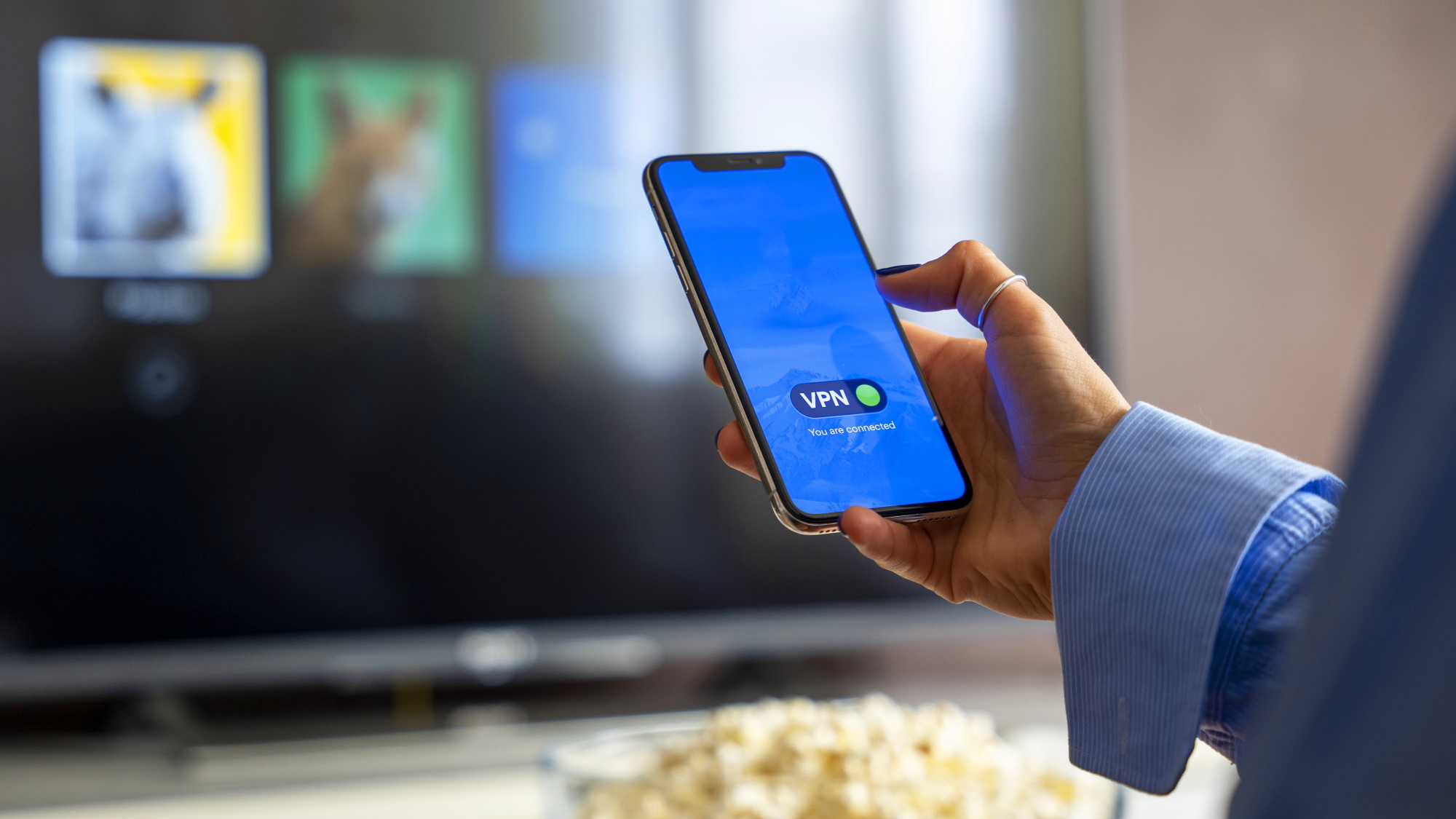 It can be a bit of a waiting game knowing when to make a mad dash for those Black Friday offers. Thankfully, the best VPN services are making things easy for us by launching their Black Friday VPN deals early ahead of the sale event next week.

From price slashes to extra free months tagged on the end of subscriptions, your extra layer of online security won’t get any cheaper this year. That means you can benefit from a more private internet connection as well as a VPN’s geo-spoofing abilities right now. What’s more, the top providers on the market are all included in those dropping prices.

NordVPN, perhaps the most well known VPN out there, has cut the price of its 2-year plan by 72%, equating to a rate of only $3.29 a month.

Meanwhile, Surfshark – already incredibly affordable – has fallen down to $2.21 a month with an extra 3 months added to its 2-year plan.

Want the best of the best? Get ExpressVPN down from $12.95 to $6.67 with 3 months added to its 1-year plan. While more expensive, you’re certainly paying for quality here, and you’ll get a whole year of unlimited Backblaze cloud backup free, too.

We know for sure that these Black Friday VPN deals won’t be dropping any further in price, nor will these affordable rates be around for long!

The best Black Friday VPN deals from our top 3 providers:

If you’re concerned the VPN you choose won’t be for you, don’t worry. All the above services come with a 30-day money back guarantee, allowing you to benefit from one of the top VPN out there risk-free.

There is a lot of choice when it comes to a VPN – and we’ve given you a selection to choose from. However, while ExpressVPN, NordVPN, and Surfshark are all worthy options, we can definitely help make your decision a bit easier for you.

If money is no object and you want a fully-packed VPN that can do it all, ExpressVPN consistently wins out against the rest. It’s got reliable, above average speeds, an easy-to-use, intuitive interface, and it unblocks all the most popular streaming services, including Netflix, Disney Plus, Prime Video, and BBC iPlayer.

NordVPN is the fastest of the three, meaning there should be little sacrifice made to your internet speed when connecting to one of its servers. It’s also got the biggest network of them all with over 5,400 servers, as well as having some incredible privacy features, backed by its no-logging audit. If unblocking US Netflix is a deal breaker for you, though, Nord won’t be the one for the job.

Coming in third place, Surfshark has always been one of the top cheap providers, boasting a plethora of features, proving you don’t always have to spend a lot for quality. While it only manages to unblock US Netflix, it is a great streaming VPN elsewhere.