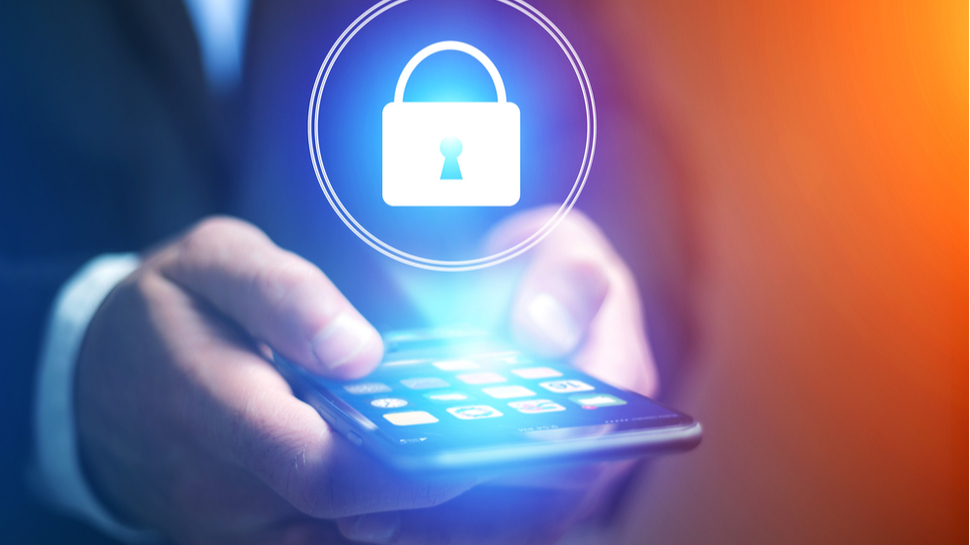 The ACLU has announced that it is suing the FBI over how the government agency has been secretly breaking the encryption that secures the smartphones and computers of American citizens.

The nonprofit organization has decided to file a lawsuit against the FBI as it refuses to acknowledge having information about these efforts despite the fact that some details have already been filed publicly in US federal court.

While the federal government has pressured tech companies to build encryption backdoors into their software and hardware in the past, the FBI has taken things a step further by building an in-house capability to break into users’ devices.

According to publicly available information, a team within the FBI called the Electronic Device Analysis Unit (EDAU) has acquired or is in the process of acquiring software that allows the government to unlock and decrypt information securely stored on smartphones.

Additionally public court records describe instances where the EDAU appeared capable of accessing encrypted information off of a locked iPhone and the team even tried to hire an electronics engineer who would be responsible for “performing forensic extractions and advanced data recovery on locked and damaged devices”.

In order to learn more regarding the EDAU and its capabilities, the ACLU recently filed a request under the Freedom of Information Act (FOIA) requesting that the DOJ and the FBI disclose records relating to the EDAU and its technological capabilities for retrieving information from locked electronic devices.

However, the FBI responded by issuing Glomar responses to two of the nonprofit’s requests which means that the agency has refused to even confirm or deny the existence of any records related to the EDAU. The problem with the agency’s response is the fact that records pertaining to the EDAU exist as information about the unit is already public.

This is why the ACLU has asked a federal court to intervene and order the DOJ and FBI to turn over all responsive documents pertaining to the EDAU. The nonprofit is demanding that records be released that concern “any policies applicable to the EDAU, its technological capabilities to unlock or access electronic devices, and its requests for, purchases of, or uses of software that could enable it to bypass encryption”, according to a new blog post from the ACLU.

We’ll have to wait and see whether or not the ACLU’s lawsuit is successful but if the FBI does have the ability to access Americans’ encrypted devices, everyone should be concerned for both their privacy and security.