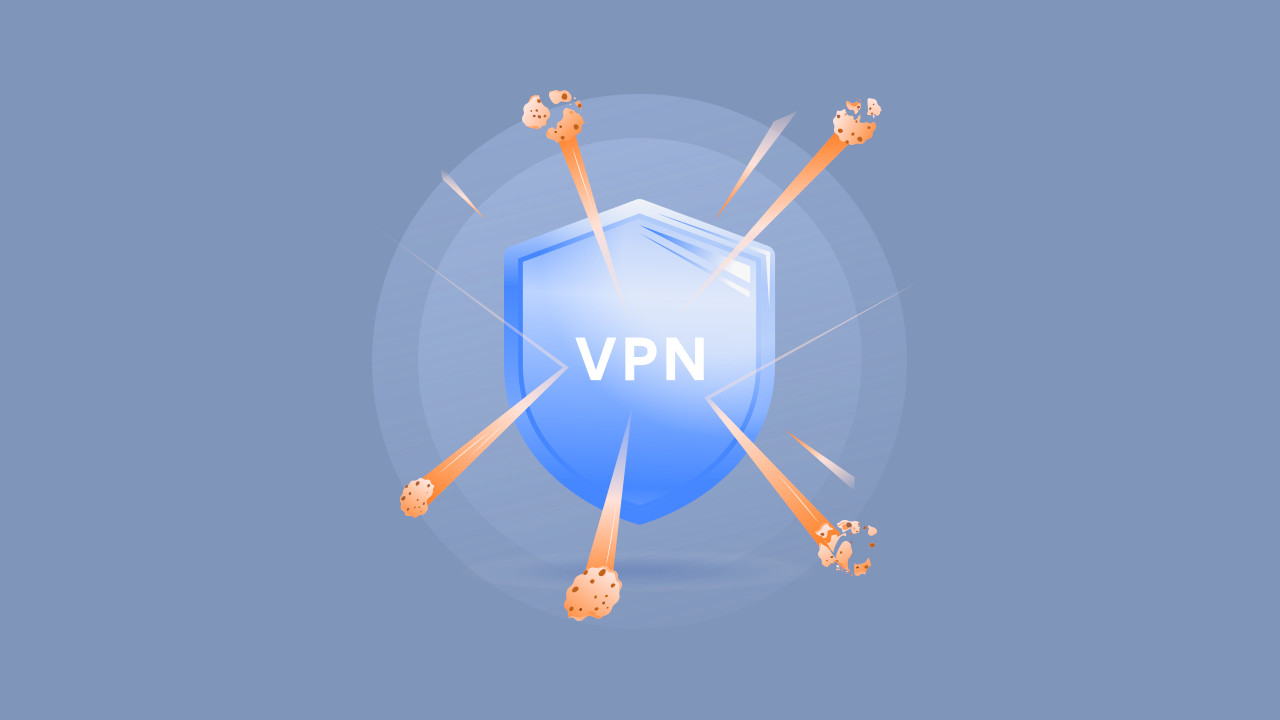 ExpressVPN says its privacy policy and core server technology have been validated in two new independent audits from KPMG and Cure53.

The independent auditors from KPMG performed testing on ExpressVPN’s controls framework and interviewed its team members in order to check on the processes, systems, and controls to ensure its VPN servers were in compliance with its privacy policy.

The audit, which was conducted under the International Standard on Assurance Engagements (ISAE) (UK) 3000 Type 1, included testing ExpressVPN’s policy of not collecting activity logs or connection logs, and that TrustedServer technology operates as it describes.

What else did the auditors find?

ExpressVPN claims the findings were positive and highlighted TrustedServer’s strong security posture, however, auditors did find some: “mostly general weaknesses and minor flaws were spotted.”.

“Further, most of them can be evaluated as trivial to fix and resolve”.

Cure53’s auditors elaborated: “It can be positively acknowledged as well that none of the four actually identified vulnerabilities was ranked with a High or Critical severity score, showcasing an already quite robust environment exposed by the ExpressVPN TrustedServer components.”

If you are interested in checking the results of the audit in full, you can check out the report by KPMG here and read the full audit report by Cure53 here (opens in new tab).

“Regular third-party audits that validate our controls and the results of our internal team’s work, along with other security efforts like our bug bounty program, give us even more confidence that we are protecting our users well,” says Aaron Engel, Head of Cybersecurity, ExpressVPN.

The news comes as VPN technology continues to play a key role in conflict zones around the world.

VPN use reportedly skyrocketed in Cuba following authorities disrupting internet access as part of efforts to crack down on political protesters.

If you’re interested in testing out ExpressVPN’s claims yourself, the company’s $100,000 bug bounty for spotting vulnerabilities TrustedServer (opens in new tab) is still up for grabs.