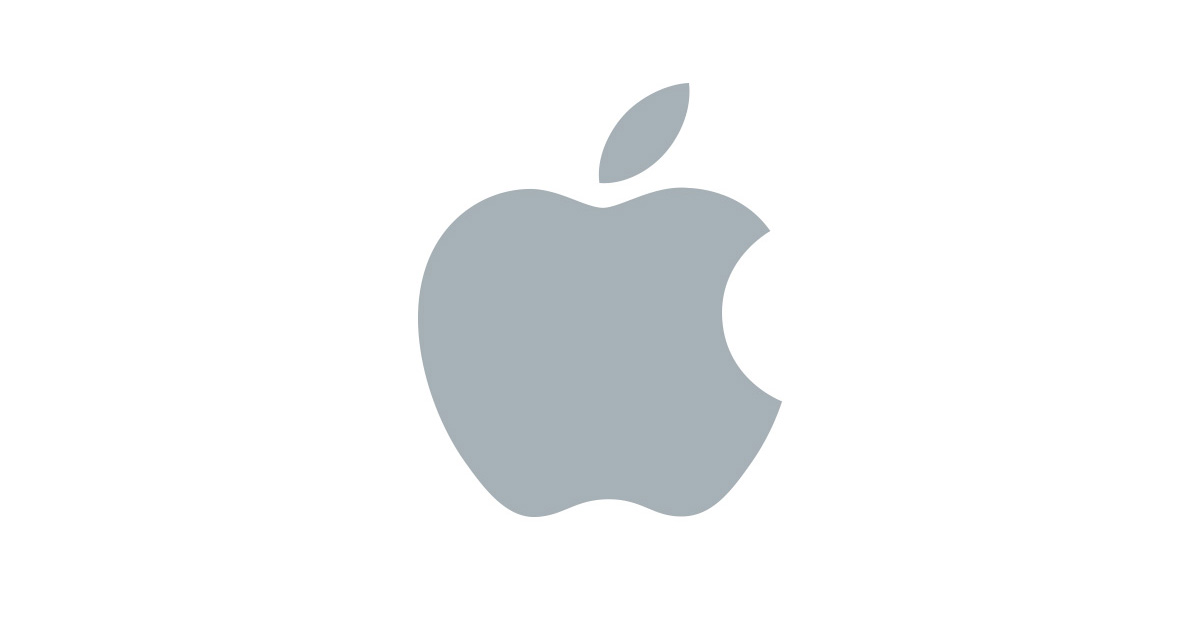 Update: Digitimes has reported that the company is looking to automate the production of heat pipes with the help of heat dissipation solution providers in Taiwan which are an essential component for data center operators. The move should simplify the production of these elements and make it easier to ramp up capacity, which indicates an increase in data center activity from Apple. The rest of the article follows

Apple could be preparing to launch a number of new services as it looks to extend its reach further into the software world, reports have claimed.

Digitimes has discovered that the world’s largest company – and the first to reach a market capitalization of $2 trillion – is apparently spending a lot of money buying datacenter server components according to anonymous sources from within Taiwan’s server upstream supply chain.

The company started its spree in Q2 2020, coinciding the pandemic flare up, as related shipments for the whole of 2020 are expected to double year-on-year and continue to grow. Server components usually mean processors (AMD EPYC, Intel Xeon), memory (RAM) and storage (SSD, hard drives) as well as networking; the same sort of building blocks that power web hosting and cloud storage providers.

The report goes against the general wisdom that Apple has been spending less and less on Capital Expenditure (CAPEX), that amount dropping to $1.565 billion for the quarter ending June 27, 2020.

For its last full fiscal year, CAPEX has been the lowest since 2014. Numbers are expected to be announced later this month for the full 2020 fiscal year.

Assuming Apple is spending more on server components, the obvious reason for the splurge would be services which is a growing component of the company’s overall revenue stream. As more people use its services, it needs more servers and data centers. But there could be something else in the pipeline.

VPN or search or both?

Apple has slowly grown to become a champion of privacy with its latest move on iOS 14 and iPadOS 14 expected to make advertisers uneasy because of stricter privacy rules (that has been postponed for now but it is a matter of when, not if).

A privacy-focused Apple may debut a search engine a la DuckDuckGo, one that puts the user rather than advertisers, first. We know that Apple has unleashed its own search spider called Applebot since 2015.

The search antithesis of Google may end up costing Apple billions of dollars in the short term – Google reportedly pays a lot of money to be the default search engine – but doing so will allow Apple to get rid of its biggest competitor and gather even more data about its own users.

But there’s more. Many Apple fans have called for the company to launch its own VPN service as part of its commitment to become a privacy champion, a significant differentiator from its main rival, Google. An Apple VPN or iCloud VPN would provide paying iPhone and Mac users with a service that will guarantee their anonymity and their privacy.

Apple’s CEO has after all declared that privacy is a fundamental human right and in the Homekit Secure Video product and iCloud already has the seed that could potentially give rise to a lucrative new business model for Apple: privacy-as-a-service.

Of course, don’t expect it to be a full fledged VPN but it is likely to be good enough for Apple users to tick the “privacy” box – without necessarily offering the whole set of features that a top VPN like ExpressVPN would offer.