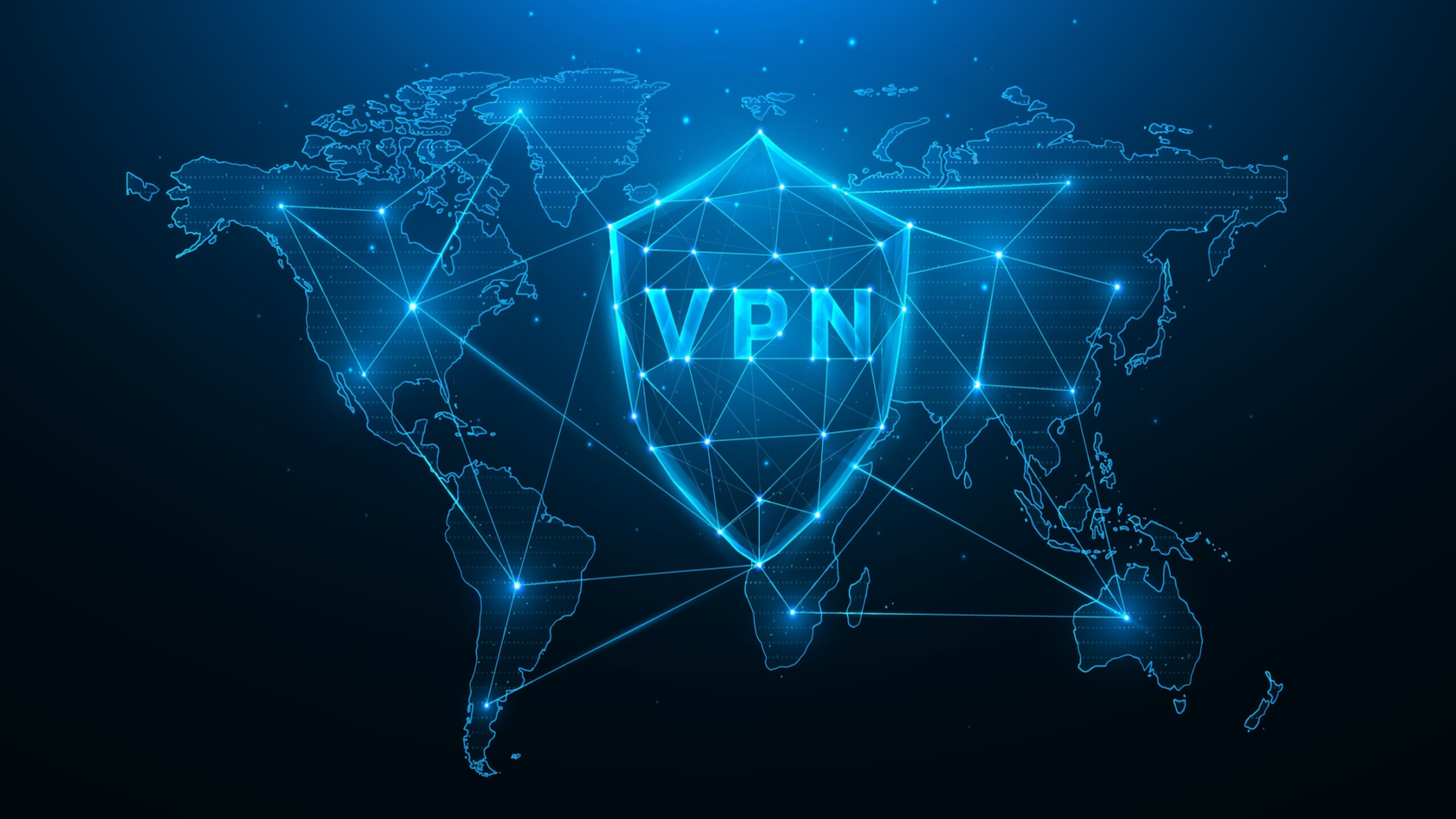 Kaspersky has patched a major flaw in one of its VPN (opens in new tab) products which, had a malicious actor discovered it sooner, could have been abused to give them elevated privileges in a third-party environment.

The company confirmed these findings in a security advisory in which it also urged its users to patch (opens in new tab) their systems immediately. In early March this year, a researcher from the Synopsys Cybersecurity Research Center (CyRC), Zeeshan Shaikh, found an escalation of privilege flaw in Kaspersky’s VPN Secure Connection for Windows. This flaw would allow users to change their account status from “regular” to admin, essentially. In Windows, the account is called SYSTEM, it was explained.

“In the Support Tools part of the application, a regular user can use ‘delete service data and reports’ to remove a privileged folder,” CyRC explains. “And with that capability, an attacker can gain elevated privileges.”

The flaw is now tracked as CVE-2022-27535, and carries a severity score of 7.8. That puts it in the “high-risk” category, but not quite “critical”. According to Kaspersky, there is no evidence of the flaw being exploited in the wild, so it’ good news that noone seems to have gotten hurt. Still, users are advised to apply the fix and bring their VPNs up to version 21.6 or later.

According to CyRC, Kaspersky took almost a month to confirm Shaikh’s findings, and said it released a fix in late May. Shaikh was able to validate the fix in late July.

Although no harm was done, the irony of the situation is that software such as the Kaspersky VPN Secure Connection for Windows is built to protect people from breaches, not be the root cause of one. VPN software is built to mask a device’s internet protocol address, encrypt data and route it through secure networks to servers often located abroad.