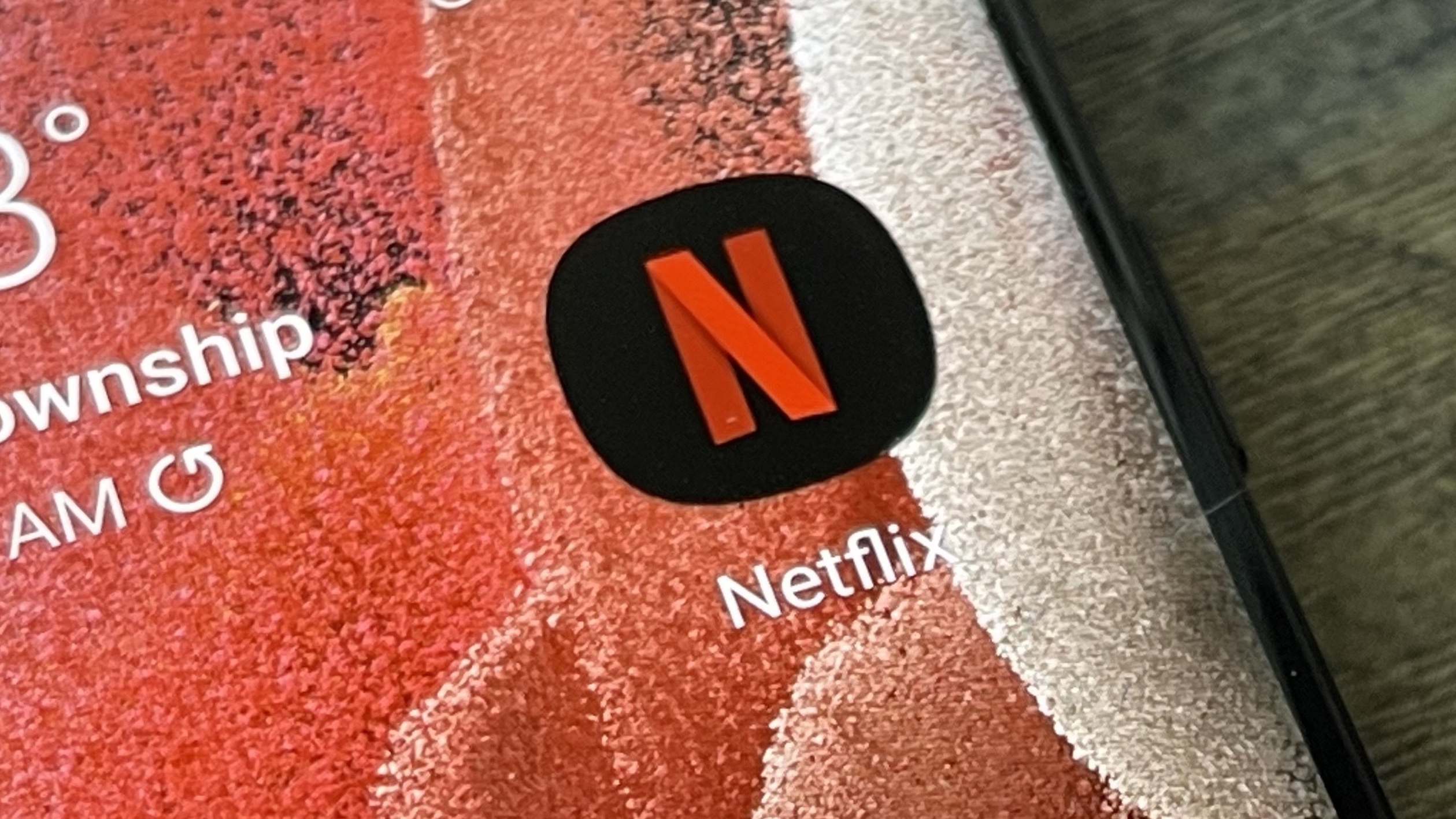 Recently there have been reports that Netflix is cracking down on users who are sharing accounts. The company is testing a tool to verify whether users are part of the same household, offering to send out verification codes to confirm they live with the account owner.

But taking a harder stance on account sharing is not going to do Netflix any favors. If anything, it’s another decision that’s going to do little more than irritate active subscribers.

Naturally, this is also being used as a way to encourage people to start their own Netflix account. The streaming service even goes so far as to offer a 30-day free trial, which is something Netflix stopped offering in the U.S. last October.

Account sharing has long-been considered an advantage of streaming. Many services, Netflix included, offer individual user profiles and the ability to on multiple devices at the same time. Splitting the cost between friends and family also means you can split the cost. With Netflix’s prices increasing fairly regularly, that can soften the blow of having to pay an extra $1-$2 every month.

In fact, back in 2016 Netflix co-CEO Reed Hastings said that account sharing was “a positive thing.” Though his comments did seem more focussed on the fact account sharing was a great marketing tool. Because he said being able to use someone else’s account would make an individual more likely to subscribe to Netflix themselves. Clearly the company is starting to take more proactive measures to speed up that process.

Account sharing is technically against Netflix’s terms of use agreement. Section 4.2 states that “The Netflix service and any content viewed through the service are for your personal and non-commercial use only and may not be shared with individuals beyond your household”.

But has anyone actually read the terms of use all the way through? We’re all guilty of agreeing to terms of service without even pretending to read them. Plus who has time to read over 2,500 words of legal jargon when they just want to sit back and watch The Crown?

It’s not clear whether account sharing can prompt people to sign up to Netflix for the privilege of using their own account. But actively targeting users that share passwords, especially after tolerating it for almost a decade, isn’t going to do Netflix’s reputation any favors.

We have seen the company make a string of unpopular decisions over the years. That includes cracking down on VPN users, which let people watch content from other countries, scrapping the 30-day free trial, as well as the near-constant price hikes. Not to mention, Netflix has a tendency to cancel great shows after their second or third season.

There’s no scenario where taking an active stance against account sharing works out well for Netflix. It’s obvious why Netflix makes these decisions, and the word starts with “D” and ends with “ollars”. Shows get cancelled because they don’t bring in subscribers. Prices go up because subscription fees are the only way it makes money. VPN usage suffers a crack down because rights holders don’t like people seeing content on Netflix in regions where Netflix has no right to show.

It’s the same with account sharing. It’s against the rules, and obviously sharing accounts with people outside your household does, in theory, affect Netflix’s bottom line. Assuming everyone who shares an account would pay up for a subscription of their own. Some would, others wouldn’t. It’s impossible to say how those situations would play out.

This verification system already has flaws

Netflix says that it’s only testing this system, which suggests it isn’t a permanent feature. Not yet anyway. Which is good, because we can already see some inherent flaws in the system, even for people who live in the same household.

Having been the “primary” on a shared Netflix account, I know that each account is only tied to a single person’s details. Say there’s a false positive, and a teenager has to prove that they’re authorized to use that particular Netflix account. The verification code gets sent to a parent, who has to then pass it on to their kid.

That’s fine if the parent is within reach and able to do that at a moment’s notice, but what if they’re not? Suddenly you have someone being punished for account sharing that’s totally acceptable according to Netflix’s own rules.

Of course, we don’t know how Netflix is going to try and detect account sharing. We’ve already speculated that it could be a tool to flag when account users have too dissimilar IP addresses, which would make sense. But we don’t know for sure, and we don’t know the criteria by which Netflix might judge users.

Much like Netflix’s viewing metrics, it’s all a bit mysterious and hush hush at the moment.

We understand why Netflix is doing this, but that doesn’t mean we have to like it. Especially considering this sudden shift in priorities. We can only assume Netflix has realized just how many people are account sharing and got scared, or figured that it was now so big that people would just end up paying for their own account when prompted.

The prompts could work, and that would benefit Netflix. But what benefit is there to Netflix users? Maybe the next price hike could be held off for a few months, provided this new system works correctly. But we’re not going to see that happen for a while.

For now, cracking down on account sharing is just a sure-fire way to irritate your customers. And when customers get too irritated, they jump ship. Which is the last thing Netflix wants.