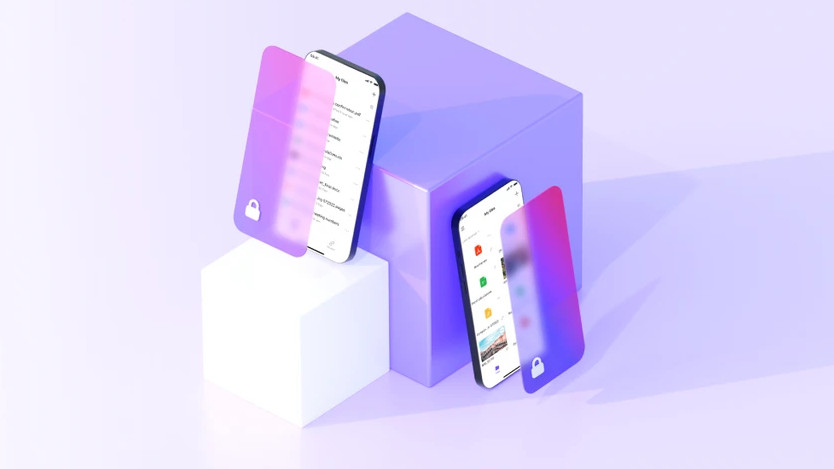 Proton, the privacy-focussed company behind a hit VPN service and an e-mail provider, has brought its end-to-end encrypted (E2EE) cloud storage to iOS and Android.

The announcement (opens in new tab) of the launch of Proton Drive follows the launch of the service as a web application in September 2022, and sees Proton continue to build ecosystems similar to Google Workspace, Microsoft 365, and Dropbox. Even so, Proton has a few unique edges that might make business users take notice.

For one, end-to-end encryption of both files and metadata means that not even Proton knows what’s hosted on their service. For another, the data is stored in data centers in Switzerland and Germany, putting it under some of the strongest privacy laws in the world.

Proton claims that the cross-platform availability of files hosted on its cloud backup service won’t compromise the encryption.

Offline access for files, a common feature for cloud storage services, will be encrypted in such a way that they can only be accessed via the Proton Drive app. iOS users have the  ability to set a PIN that’s required to open the app, which will then generate a key to encrypt all Proton Drive files stored locally.

Externally shared files also benefit from links that it claims will deliver files in an “encrypted environment” while still being available to anyone without a Proton account. Links may also be password protected, and have expiration dates set for them.

The company claims that Proton Drive takes data away from “the control of Big Tech” and “government mass surveillance”, which ought to appeal to any privacy-conscious business owner or IT manager, no matter the size of their tinfoil hat.

It also announced that a Proton Drive Windows application will be available in beta “shortly”, with a macOS app to follow. Both are set to see full release in 2023.