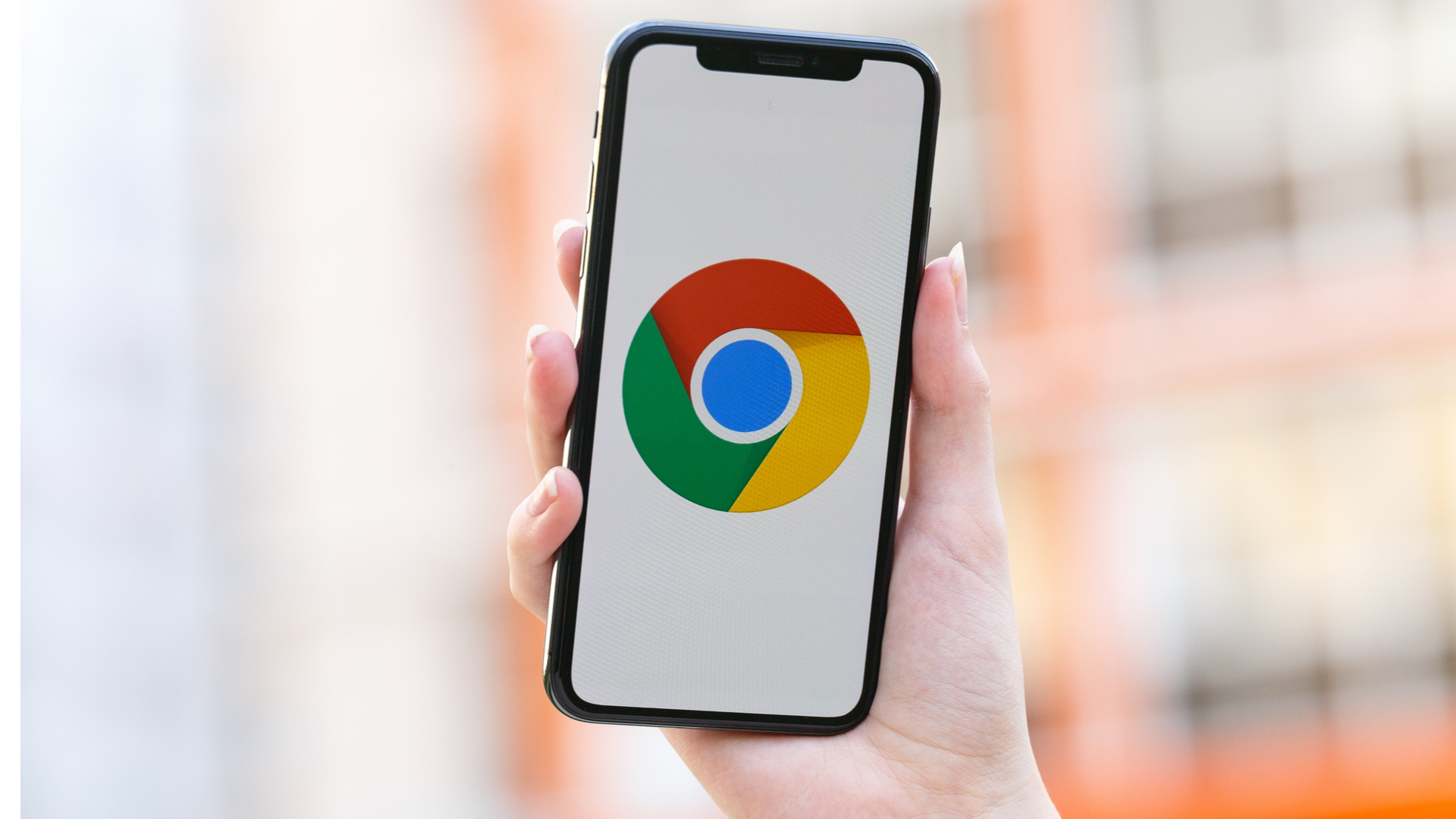 The developer of a Google Chrome ad blocker extension has conceded that there isn’t “much point” to their latest release, as several key features have had to be removed.

Raymond Hill, the brains behind the popular uBlock Origin Chrome extension, made the comment in his commit of the new version (opens in new tab) on GitHub, in reference to Google’s upcoming shift to its Manifest v3 (MV3) API.

Hill cited the move to withhold “broad read/modify data permissions” from Chrome developers under MV3 as the “limiting factor” in the development of the new version of the extension, recommending that users continue to use the MV2 extension if they want to benefit from uBlock Origin’s current range of features.

Under development since 2018, Google’s new MV3 API is said to protect users’ security and privacy, as well as offering a material performance boost.

The removal of key read and modify data permissions relied on by most Chromium-based privacy and ad blocking tools may seem like a positive step in this direction, but Chrome users may find privacy tools harder to find and to use in the future.

They may instead look to VPN services and the best VPN routers to be safe online, or simply another web browser.

Since January, Google has already prohibited the creation of new MV2 extensions, but by January 2023, developers will be unable to update extensions on the old API, and they will cease to run entirely on consumer browsers.

From then on, Google Chrome ad blocking extension users may come across more informational pop-ups on websites asking them to accept cookies before being allowed to continue browsing, and be redirected away from websites without asking more often.

As a result, it’s uncertain whether there’ll be much of a future for the Chrome versions of ad blockers and privacy tools in the new year.

Via The Register (opens in new tab)