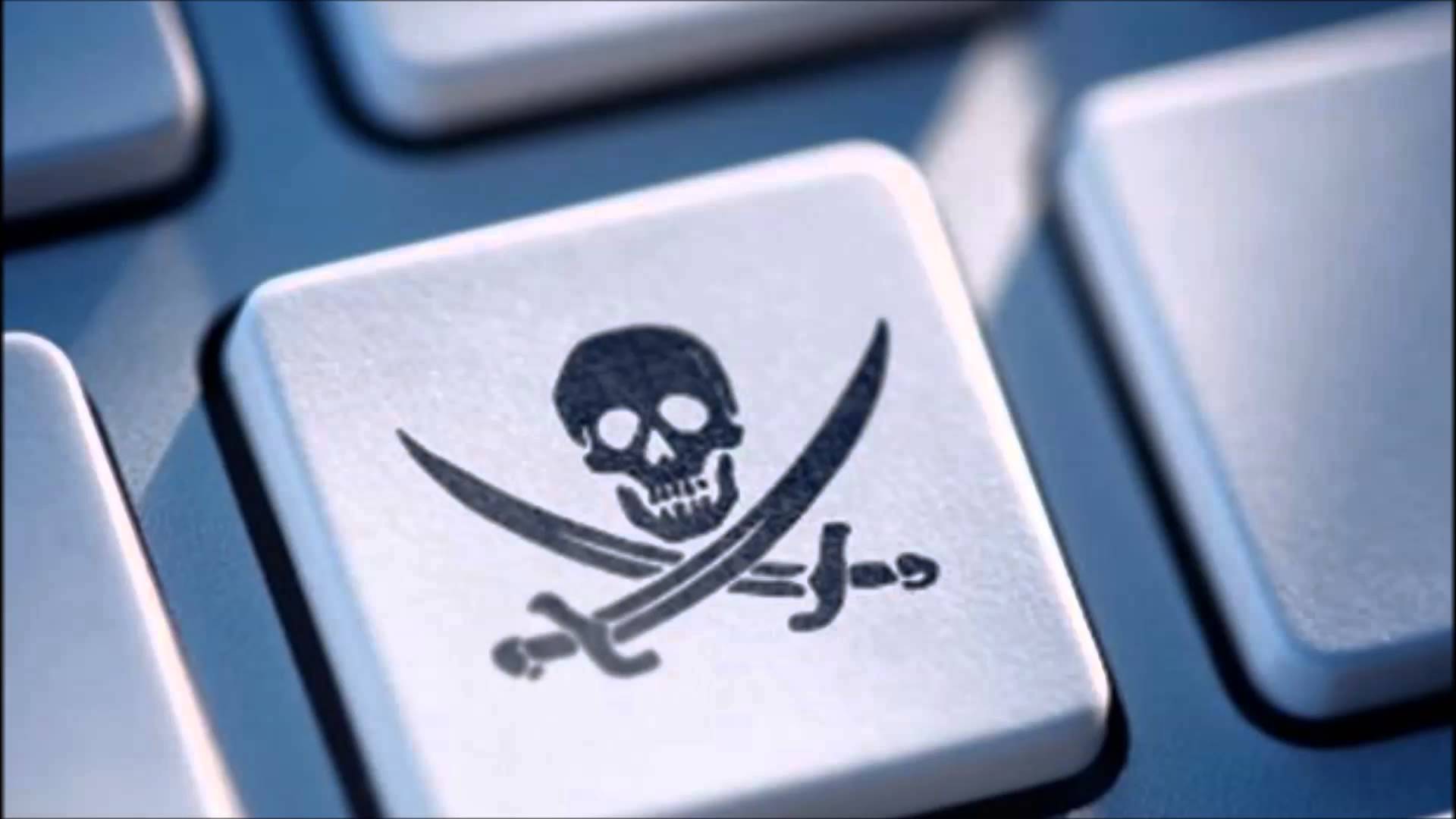 The plaintiffs, who filed the lawsuit in October 2021, claimed that TorGuard’s marketing material actively encouraged the breach of copyright laws and that its customers frequently used BitTorrent clients for precisely this purpose.

In a settlement document filed in early March, however, TorGuard promised to “use commercially reasonable efforts to block BitTorrent traffic on its servers in the United States using firewall technology”.

TechRadar Pro is awaiting clarification over what the ban means for customers based outside the US and whether it applies to servers located in other geographies.

BitTorrent is a peer-to-peer file sharing protocol that underpins torrenting activity online. There is plenty of anecdotal evidence to suggest the protocol is used predominantly to facilitate online piracy, supported by an admittedly outdated study that found more than 95% of BitTorrent traffic is connected with illegal activity.

The prefix of the brand name TorGuard itself refers to the practice of torrenting, and an FAQ on the company’s website makes clear that the name gestures towards “guarding one’s privacy when using BitTorrent”.

The movie studios claimed this is evidence enough that TorGuard was aware that its customers would use its service to breach copyright and even took steps to encourage such breaches.

The studios asserted that traffic passing through unencrypted SOCKS5 proxy services provided by TorGuard, with the assistance of hosting provider QuadraNet, demonstrates the extent of the piracy problem.

The studios say they sent almost 100,000 copyright infringement notices to QuadraNet, many of which related to activity over IP addresses supplied to TorGuard. The VPN company, for its part, says it was not made aware of these complaints.

“TorGuard values intellectual property rights of others, as stated in TorGuard’s publicly posted policies. Had QuadraNet sent these notices to our DMCA agent, TorGuard’s ordinary business practices would have been to immediately take steps to stop further piracy,” TorGuard stated, in the settlement document.

TorGuard has not yet acknowledged the settlement on its website, nor published a statement in the aftermath of the lawsuit. TechRadar Pro is awaiting a response to a request for comment.

TorGuard has published a statement on its official blog, reassuring users that it has not been forced to log network usage data as a result of the legal battle.

“TorGuard’s corporate holdings and technical infrastructure has been built on transparency and user privacy since day one, and we assure you this has not and will not change,” wrote the firm.

“No reputable company that intends to stay in business can operate outside of the law, regardless of what country it chooses to incorporate in. TorGuard’s Terms of Services have always made it clear that we abide by all applicable federal, state and local laws and regulations, and respect the intellectual property rights of others,” wrote the firm.

Strangely, though, despite references to the need to abide by legal obligations, the statement also appears to suggest the decision to block BitTorrent traffic was not taken as a direct result of the lawsuit, but rather with “user privacy and service reliability in mind”.

The statement does not address how the BitTorrent ban might affect customers based outside of the US. TechRadar Pro is still awaiting clarification.