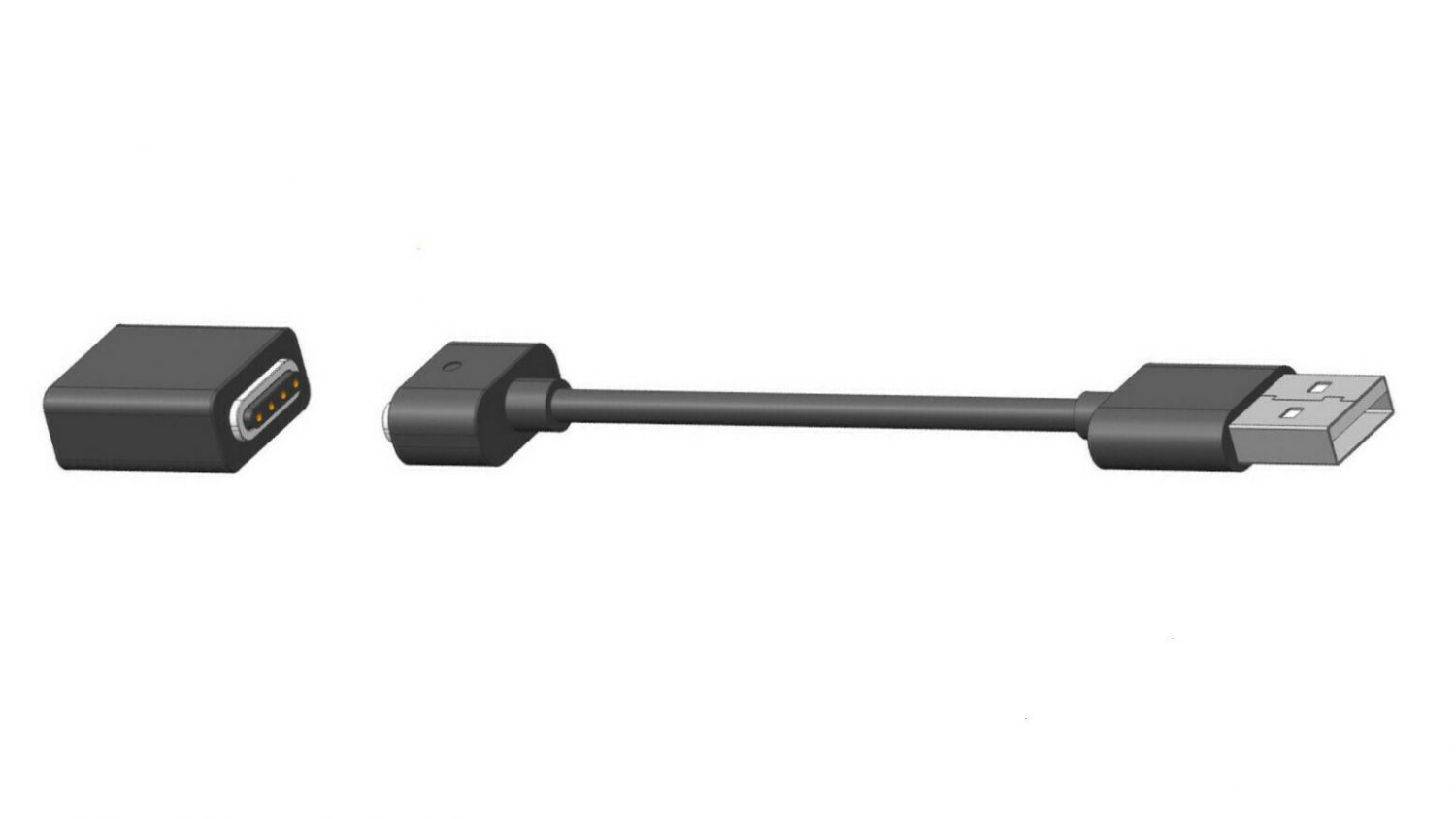 Although you can use antivirus software to protect against viruses and a VPN to protect your privacy online, protecting your devices against physical attacks can be much more challenging.

For this reason, a project called BusKill has launched a custom USB magnetic breakaway cable that acts as a dead man’s switch for your laptop.

With BusKill’s custom USB cable connected, your computer will be automatically locked if someone else severs the magnetic connectors when trying to take your device. While this kind of security may be overkill for the average user, journalists, activists, politicians and others who are more at risk can use this product from preventing their devices and data from ending up in the wrong hands.

The creators of BusKill have been working on this project for more than two years. The initial version was developed as a do-it-yourself project that allowed anyone with the hardware to compile the source code though up until now, it only worked on Linux and the components needed to set it up quickly sold out.

Following a crowdsourcing effort on CrowdSupply, BusKill’s custom USB cable is now available to purchase for $59 and comes with an app that works on macOS, Windows and Linux that allows users to arm and disarm the cable with the touch of a button.

Michael Altfield who created BusKill provided further insight on the project’s latest iteration and explained why he decided to expand its scope beyond Linux to TechCrunch, saying:

“Most people aren’t handling top-secret documents from whistleblowers and worried about the secret police knocking down their doors, but that’s the level of risk that I designed BusKill for. And I wanted it to be accessible to journalists who don’t necessarily use Linux and don’t know how to use the CLI [command line interface].”

For those users that are familiar with Linux, they can actually configure BusKill’s app to trigger a self-destruct command in addition to locking their devices. This command scrambles a device’s cryptographic keys which makes the data on their devices completely inaccessible to prying eyes.

Going forward, Altfield plans to release triggers for BusKill that shut down a computer when the magnetic cable is severed.