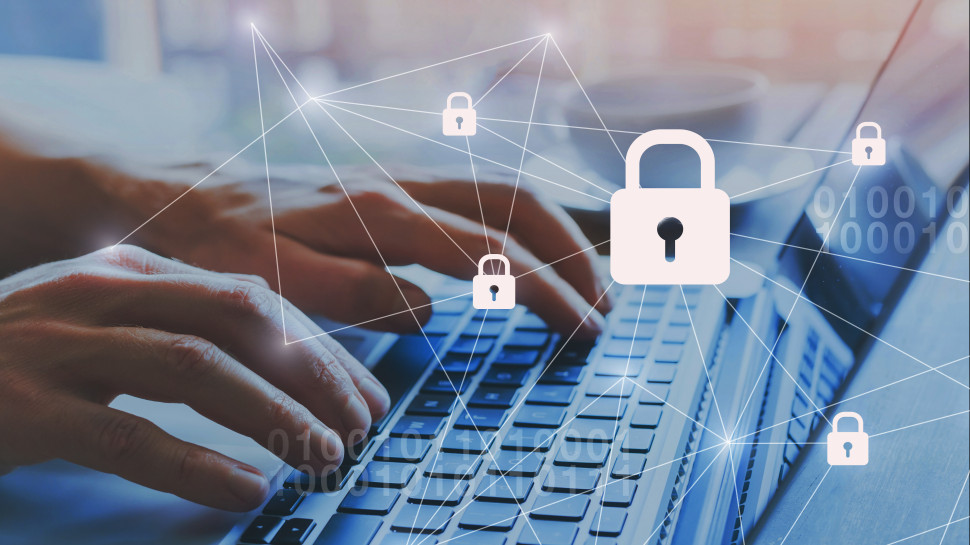 With more users spending an increasing amount of time online, protecting yourself from cyberattacks by using antivirus software and a VPN on all of your devices has never been more important.

However, according to the results of a new survey from Tom’s Guide, one in five people aren’t taking any steps at all to safeguard their data and their devices.

By using the real-time polling platform OnePulse, the news outlet recently surveyed 1,000 randomly-selected users in both the US and UK to learn more about their online security habits.

In addition to the fact that 20 percent of respondents aren’t using any security or privacy tools, the survey also found that users mostly trust antivirus and VPN companies with their data.

In response to the question “what cybersecurity software do you use to stay safer and more private online?”, almost half of respondents (45.6%) indicated that they use free antivirus software such as Microsoft Defender on their devices. Meanwhile, 21 percent of those surveyed said they pay either monthly or annually for antivirus software.

When it came to VPN services, responses were quite similar between paid and free options with 13.8 percent saying they use a paid VPN while 12.8 percent said they used a free VPN. While a free VPN can be useful for bypassing online restrictions quickly, you could be putting your data at risk as few of these services provide a no-log VPN.

Respondents to the survey from Tom’s Guide also indicated that they use other security and privacy tools to protect themselves online including malware removal software (9.8%), Tor (1.8%) and proxy services (1.4%).

At a time when we carry our whole online identities with us on our smartphones and use laptops and desktop PCs for banking and sending other sensitive data, using an antivirus and VPN is quickly becoming a necessity to stay protected from cyberattacks. While it may seem cheaper to forgo using paid security services in the short term, falling victim to identity theft can be extremely expensive and recovering your identity could end up taking years.