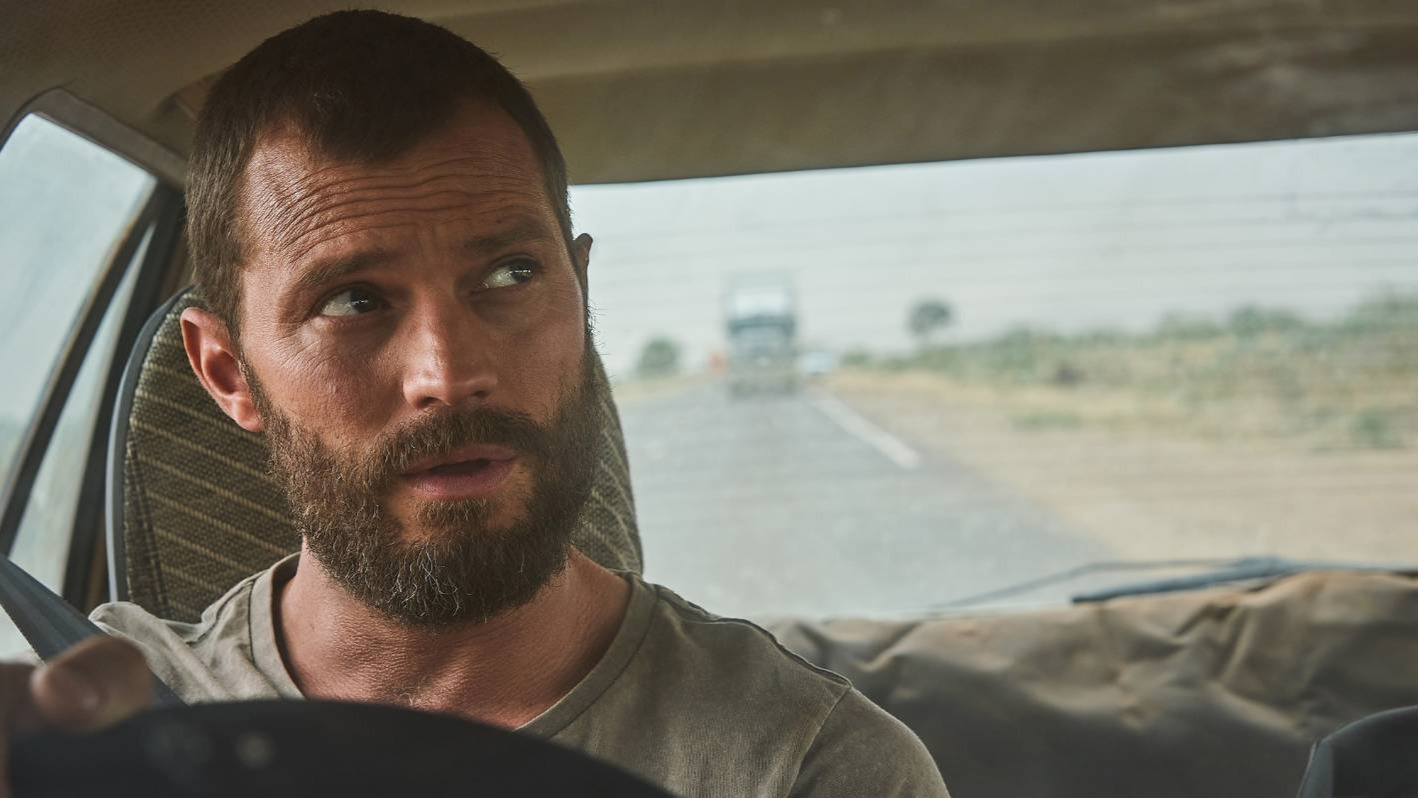 The BBC has renewed several of its biggest recent series in a show of strength among ever-improving streaming services.

The Tourist, Vigil, Time and The Responder are all returning for second seasons in the near future – likely in 2023 – after all four shows drew critical acclaim and achieved impressive audience figures for the British broadcaster.

Each series is currently available to stream on the BBC’s streaming platform, BBC iPlayer, in the UK, while those overseas eager to enjoy their drama can check out our guide to how to watch BBC iPlayer from abroad (which includes a list of the best BBC iPlayer VPNs).

These aren’t low-budget productions, either. The Tourist, for instance, stars Belfast actor Jamie Dornan as a British man who, after waking up from a car crash with amnesia, finds himself being inexplicably hunted across Australia’s outback.

It was BBC iPlayer’s most-watched series upon release in January 2022 – also earning 12 million live viewers with its first episode – and has since found its way onto HBO Max in the US and other regions. Season 2 of The Tourist will be written by BAFTA-nominated and Emmy-winning producing duo Harry and Jack Williams (creators of The Missing).

Similarly, crime thriller The Responder was a big hit for the BBC, attracting 10 million viewers in its first month of release. The second season of the Martin Freeman-led drama will again be written by former police officer Tony Schumacher, and will be set and filmed in Liverpool.

Prison Drama Time, which starred Sean Bean and Stephen Graham, is also returning for a sophomore outing, having featured in our list of the best TV shows of 2021. The show’s second season will feature a new cast and be set in an all-female prison, Variety reports.

And finally, last year’s most-watched new British drama, Vigil, is returning for a new season with the backing of Line of Duty studio World Productions. Doctor Foster’s Suranne Jones starred in this submarine-based thriller, which boasted an average of 12.6 million viewers across its six-episode run on BBC One.

It’s no secret that the likes of Netflix, Prime Video, Disney Plus and HBO Max are dominating the streaming space in 2022, but the aforementioned shows are a pleasant reminder that domestic broadcasters like the BBC can still produce gripping, commercially successful television.

“The BBC is on fire creatively and the return of four of our biggest dramas over the last year demonstrates the sheer scale and range of storytelling on the BBC,” the broadcaster’s chief content officer, Charlotte Moore, said in light of their renewal.

There’s no sign that domestic entertainment studios like the BBC will let up, either – especially since streamers continue to benefit from their output of original content.

Consider two of the best Netflix shows, for instance: Money Heist and Peaky Blinders. The former was initially commissioned for Spanish television network Antenna, before Netflix stepped in to finance seasons 3-5 after the show proved immensely popular with fans.

Peaky Blinders, on the other hand, continues to be produced by the BBC, but also exists as one of the streamer’s most popular shows, with new seasons arriving on Netflix overseas shortly after debuting on BBC iPlayer in the UK.

The point being, the biggest television around often comes from the smallest sources.