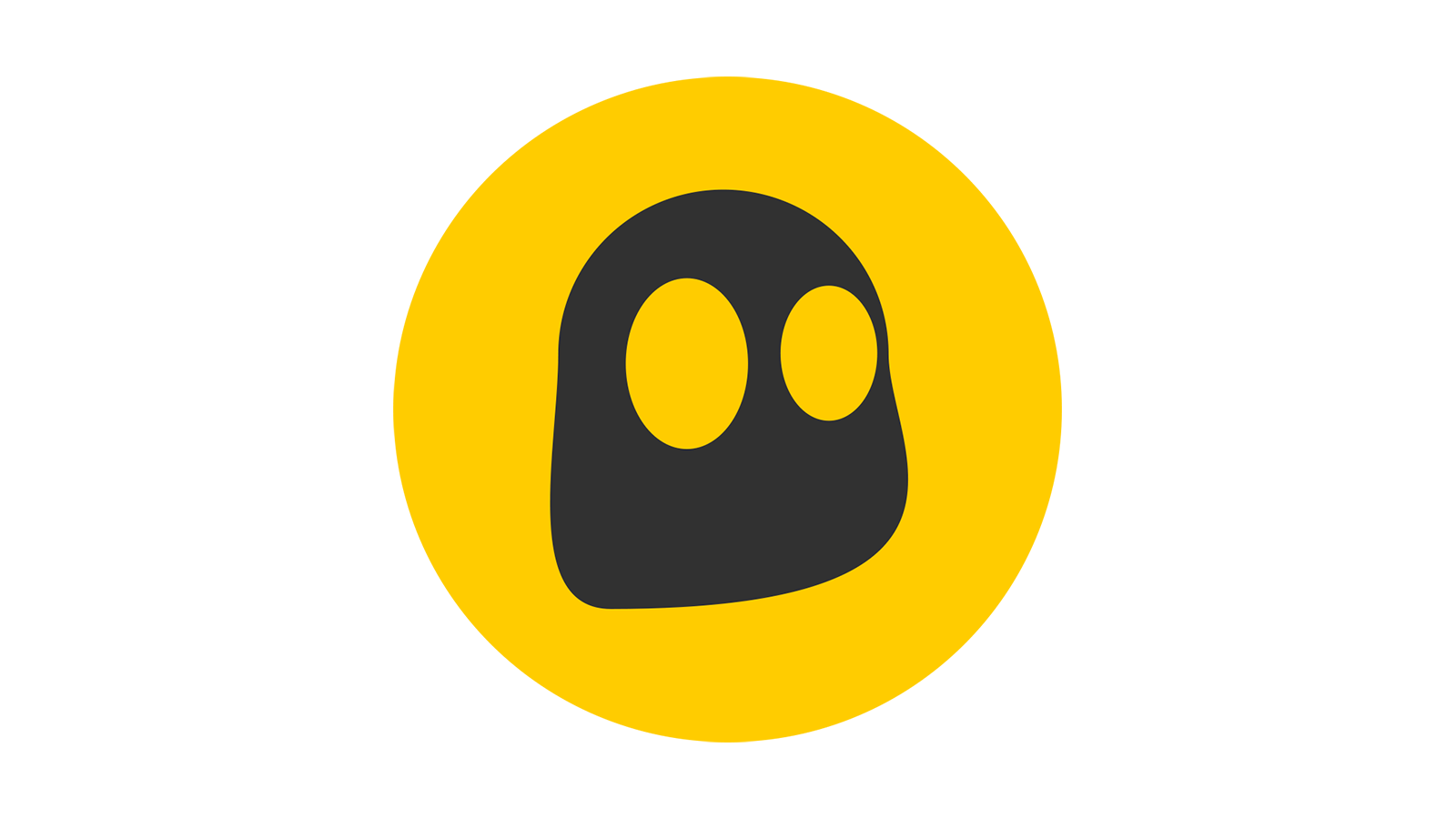 CyberGhost has announced the discontinuation of its password manager, which it claims is down to a lack of take-up, and is already preparing an exit plan for its customers.

The service was initially launched in April 2021 as part of a partnership with cloud-based password manager PassCamp, but has reached the end of its life just 20 months later.

CyberGhost primarily focuses its attention on its affordable VPN service. The password manager was considered an add-on, rather than a standalone tool, forming part of a package designed to protect Internet users’ safety and security.

This isn’t uncommon practice in the industry, with other rivals like NordVPN and PureVPN also offering additional services as add-ons to their VPN subscriptions.

In an email to TechRadar Pro, a CyberGhost spokesperson explained:

“…while our approach to protecting your credentials was built on a solid technology foundation, the product didn’t gain the traction we expected. So we’ve made the difficult decision to sunset our Password Manager.”

For existing users, the company has provided a clear exit plan. The service has closed down as of December 12, 2022, and CyberGhost is busy cancelling user subscriptions and applying refunds for any remaining time in their plans. It goes without saying that users will no longer be able to renew memberships, and new signups are closed.

We reached out to the company which was able to confirm that access to the password manager will remain in place until January 31, 2023, giving users a period of around six weeks to vacate their accounts and find a suitable alternative.

Steps to guide you through the process of exporting data can be found on the company’s web page (opens in new tab).