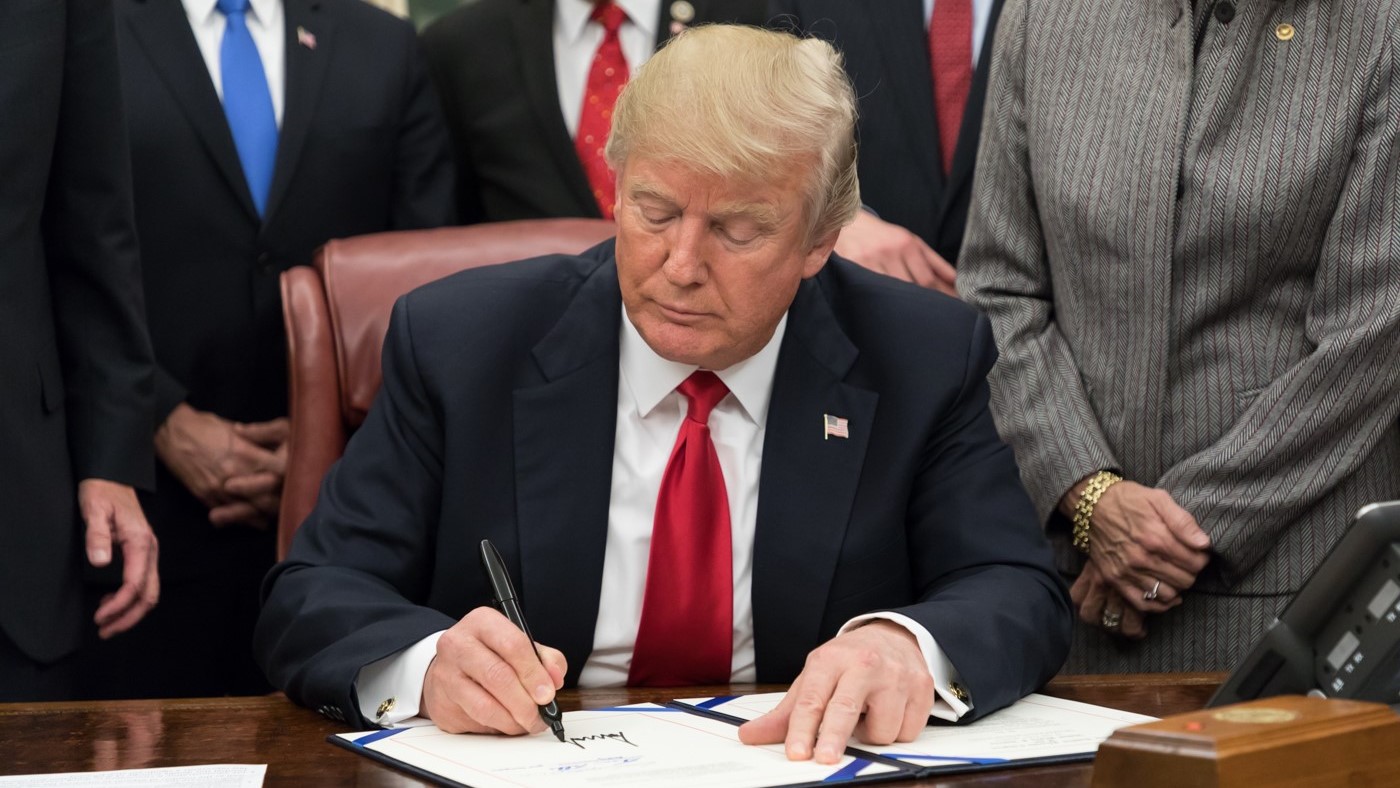 As reported by the Dutch newspaper de Volkskrant, security researcher and ethical hacker Victor Gevers claims to have had access to the US President’s personal Twitter account last Friday. He took screenshots while signed in as Trump and shared them with the monthly opinion magazine Vrij Nederland which then provided them to the Dutch newspaper.

This time around though, Gevers was in the process of reviewing the security of verified Twitter accounts when he managed to once again access Trump’s account.

Using strong, complex and unique passwords for all of your online accounts is highly recommended which is why password managers and password generators have become increasingly popular among both business users and consumers. Unfortunately though, President Trump didn’t get the memo as his Twitter password was incredibly simple and easy to guess, according to Gevers.

Last week, Gevers tried to enter a number of different passwords in order to gain access to President Trump’s Twitter account. Eventually on the fifth try, he entered “maga2020” and was shocked to find that he had access to the account. Maga2020, short for Make America Great Again, is quite possibly the worst password Trump could have picked as it is one of his campaign slogans for the 2020 election.

Gevers explained to de Volkskrant that he thought accessing the Twitter account of a sitting US president would have been more difficult, saying: “I expected to be blocked after four failed attempts. Or at least would be asked to provide additional information.”

Following his discovery, Gevers unsuccessfully tried to reach out to Trump’s family, campaign team and others via email and Twitter. Instead, two days later, he received an email from the US Secret Service and Gevers shared all of the information he had discovered with them.