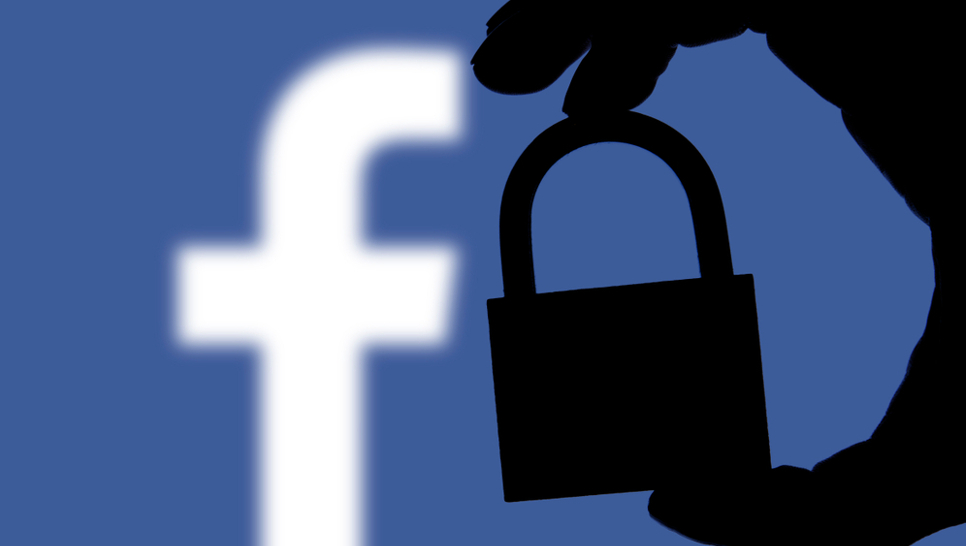 The chief executives of Amazon, Apple, Alphabet and Facebook recently testified before Congress at a nearly six-hour House Judiciary hearing in which they were questioned as part of an antitrust investigation.

When asked about last year’s controversial Onavo VPN app by Representative Hank Johnson, Facebook’s Mark Zuckerberg played coy and acted as if he knew much less about the app than he likely did.

The social media giant first acquired Onavo back in 2013 for close to $200m with the aim of using its VPN service to secretly gather data about how consumers users their smartphones. Facebook then released an app called Onavo Project which Apple banned from the App Store for collecting and reporting usage data. As a result of the controversy surrounding its Onavo Protect, Facebook then began to refer to its Research app as Project Atlas which it used to continue collecting user data in blatant disregard to Apple’s policies.

In order to get users to install its Research app on their smartphones, the company decided to pay them up to $20 per month. However, it was later discovered that in addition to adults, Facebook had also been paying teenagers to install the app. At the time, TechCrunch broke the story and Apple issued a ban, though the social media company claimed it had removed the app voluntarily.

Rep. Johnson began his line of questioning by asking Zuckerberg if Facebook was kicked out of the App Store once Apple had learned that the social media giant was using Onavo to conduct surveillance on users. While this was the case, Zuckerberg said that the company “took the app out after Apple changed their policies on VPN apps”.

Apple did not change its policy on VPN apps but rather on businesses misusing its Enterprise Certificate program which is meant for internal company apps only. Facebook distributed its Research app to users as if they were employees receiving an app from the company. In response, Apple revoked all of the social network’s certificates and broke Facebook’s own apps in the process.

When asked if Facebook had paid teenagers to sell their privacy by installing the Facebook Research app, Zuckerberg once again said he was unfamiliar with app despite the fact that he most likely wasn’t. Zuckerberg went on to say that businesses use surveys and data to better understand how people are using their products and while true, this wasn’t the case with its VPN app. Facebook’s CEO may have skirted Rep. Johnson’s questions, but he later backpedaled, saying: