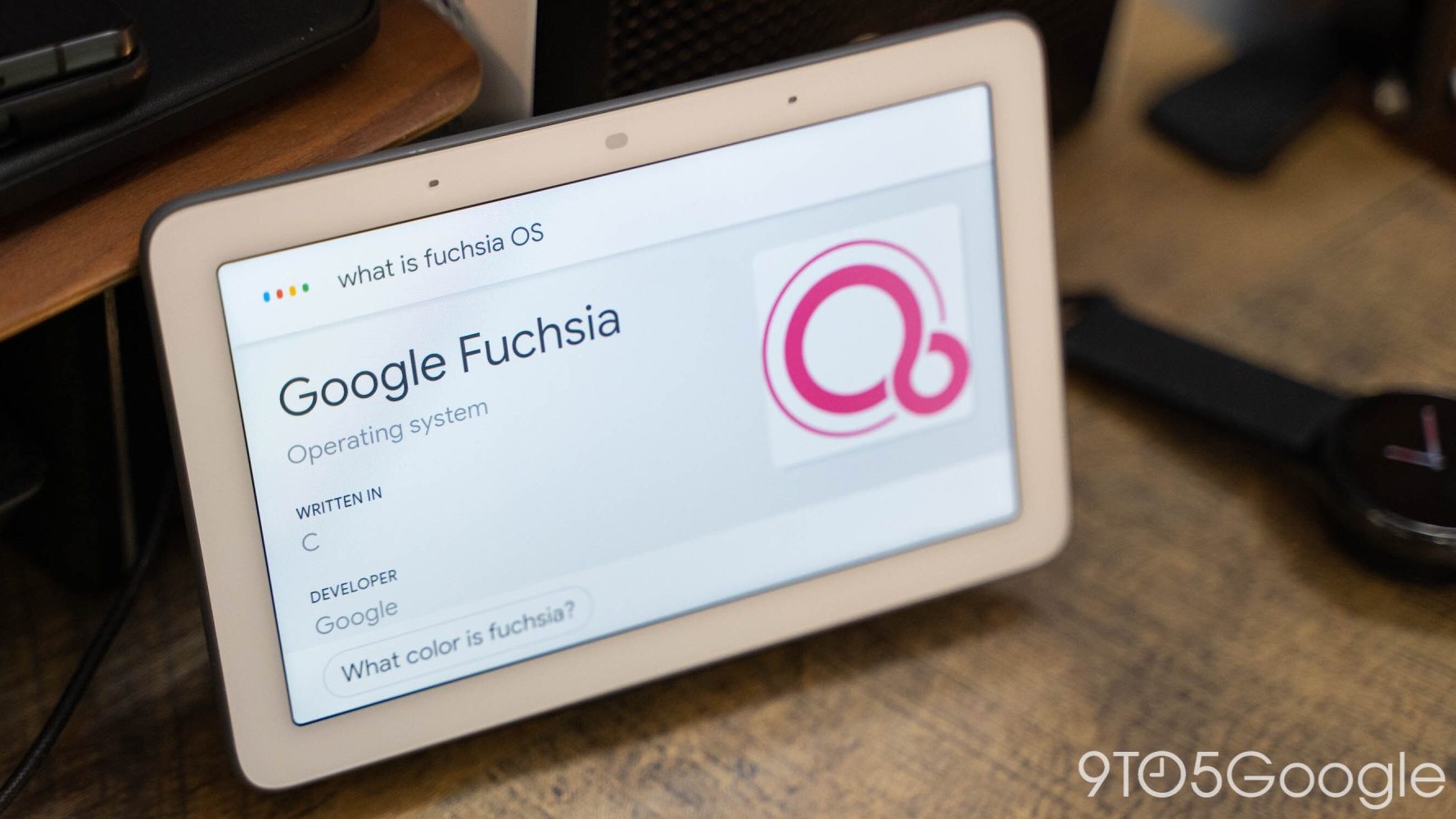 In what sounds like a warm up Black Friday deal for Google One users in the UK, Nest Hubs are being given away for free to anyone who takes a 2TB cloud storage monthly plan and then switches to a 2TB annual plan within seven days, or those who buy a 2TB annual plan outright.

Users from three other countries (US, Canada and Germany) are also set to get the deal soon, Google has confirmed.

According to a popular thread on Hotukdeals, instructions to get the free gift – worth £89.99 – may have been sent already to those who are on a 2TB monthly cloud storage plan.

A member of this deals forum also received what appears to be a written confirmation from Google’s customer service that the email isn’t necessary to qualify – and the mere fact that you have waited for a week after buying a 2TB monthly cloud storage plan should be enough.

The message from “Glads” from Google Support reads “Available for members who [are] newly upgraded or newly signed up for [the] 2TB yearly Google One Plans. Monthly 2TB plans aren’t eligible.”

Note that only the plan manager can redeem it, and this offer is not available for other family members. Google One plans cannot be used with Google Workspace accounts for now, only personal Google accounts. The 2TB version is the most expensive one at £79.99 per year, albeit offering a 17% discount on monthly prices. No other storage tiers come with the freebie.

Other than the 2TB online storage space, you get access to Google Experts, Google VPN for Android phones and 10% back in the Google Store. You can also share Google One services with up to five additional family members at no extra cost (so six total, including the main account holder).

One is Google’s answer to Amazon Prime (or Microsoft 365 or Apple One), a subscription service that offers a wealth of features for an annual outlay.

What’s worth highlighting is that One also includes the basics as well, Gmail, Photos but also more serious applications like Docs, Sheets, Slides, Meet. There’s even an online form builder (Forms), a website builder service (Blogger) and even a web hosting offering (Sites)