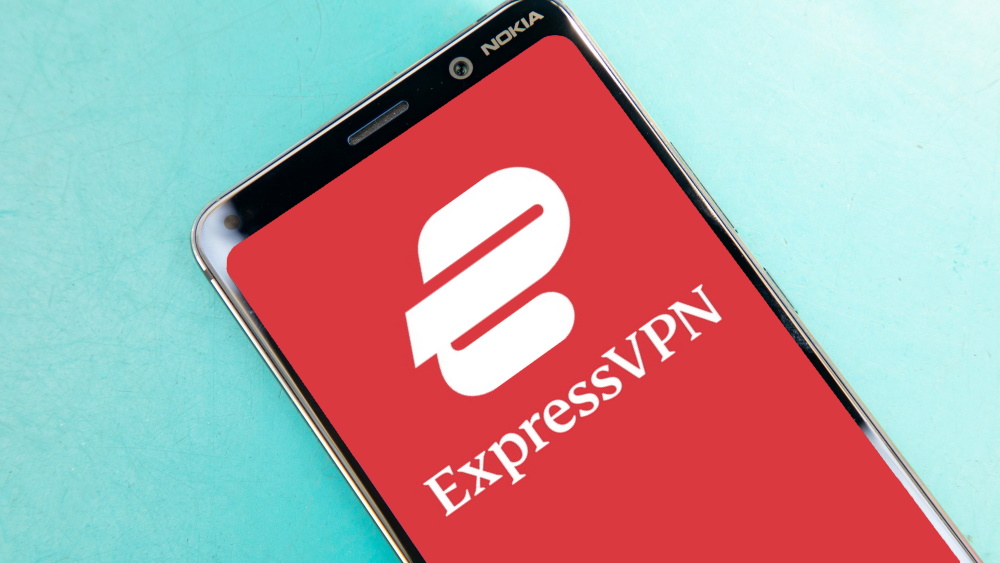 HMD Global, which now licenses the Nokia brand, has announced a new partnership with ExpressVPN which will see the company’s VPN service preinstalled on millions of Nokia smartphones.

As our smartphones now contain more personal information than ever before, it has become increasingly important to ensure these devices are protected while connected to public Wi-Fi and other unknown networks. Using a VPN service like ExpressVPN can help protect smartphone owners from malware, snooping, man-in-the-middle attacks and other online threats.

To kick off their new partnership, HMD Global has announced that ExpressVPN will now come preinstalled on Nokia smartphones alongside Spotify, Amazon and Netflix as part of the company’s curated list of preloaded apps.

CMO at HMD Global, Stephen Taylor provided further insight in a blog post on why the company partners with leading brands to preload apps on Nokia smartphones, saying:

“We’ve always been proud to partner with the industry’s best for our fans. Today we add two more names [Spotify and ExpressVPN] to this extended family of leading brands that allow for the most innovative experiences for Nokia phone owners. Every partnership further enhances what we stand for and we collaborate with those we trust, so you can too.”

Beginning with HMD Global’s new rugged smartphone the Nokia XR20, Nokia smartphone owners will be able to access and use ExpressVPN immediately after booting up their devices for the first time.

The company’s VPN app will be preinstalled on the XR20 and future Nokia smartphones and users will be just a tap away from a safer, more private online browsing experience. Even if these users don’t have an existing ExpressVPN subscription, they’ll still be able to try out the company’s VPN service for themselves thanks to a 30-day free trial.

Going forward, all future Nokia G-series and X-series smartphones will ship with ExpressVPN preinstalled so that users can be protected online from the start of their Nokia smartphone journey.

Vice President of ExpressVPN, Harold Li praised the new partnership and explained how it demonstrates the necessity of having a premium VPN installed on one’s smartphone, saying:

“We’re proud to have been selected by HMD Global as one of two new industry-leading partners for their new Nokia phone series. It demonstrates that, just like music-streaming services, premium VPNs are now in the mainstream and a must-have for all smartphone users. Many people may not realize the extent to which their internet activities may be exposed, putting their privacy and security at risk. We’re delighted to partner with HMD Global to provide protection out of the box that enables customers to take back control of their online privacy by putting the power back in their hands—and, in this case, their phones.”