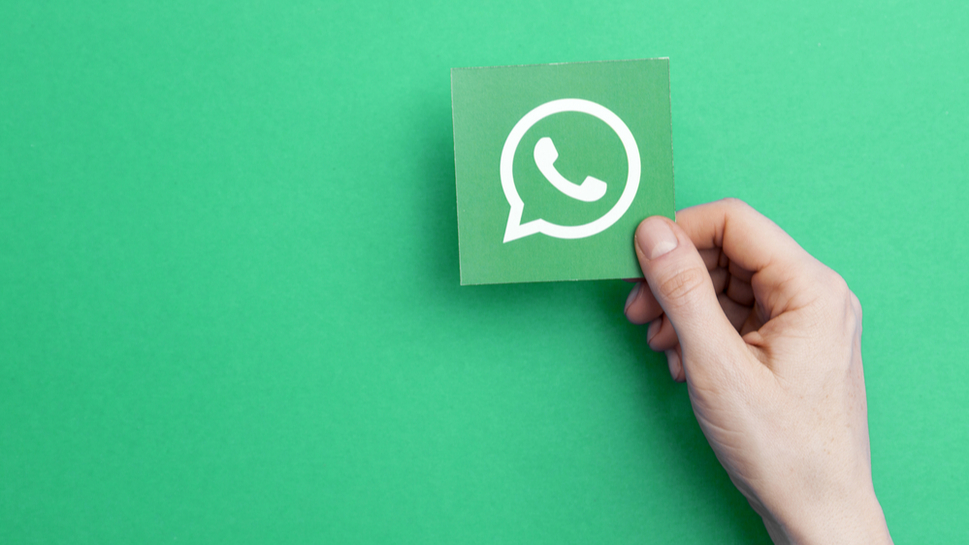 Continuing the confusion on its new Privacy Policy, WhatsApp has announced a reversal of its stance, saying that it won’t limit functionality for users who don’t accept the new terms, at least for now.

WhatsApp’s new Privacy Policy, which has drawn a lot of criticism from users across the world for sharing data with its parent company Facebook, finally went into effect on May 15, 2021.

Earlier this month, before the policy came into force, the popular messaging app backtracked on its threat to ban users that don’t accept the new terms, instead threatening them with reduced functionality. It now appears that the company has backtracked on the limited functionality threat as well.

“Given recent discussions with various authorities and privacy experts, we want to make clear that we currently have no plans to limit the functionality of how WhatsApp works for those who have not yet accepted the update,” the company said in its latest statement.

While the privacy policy was originally supposed to go live earlier this year in February, WhatsApp decided to delay the update till May after facing backlash from its users.

In fact, after the policy was first introduced, the company lost a lot of users who migrated to other WhatsApp alternatives including several encrypted messaging apps including Telegram and Signal.

Unfortunately however, the mixed messaging from the company regarding the implications of not agreeing to the new terms, continues even after the new terms have come into effect.

Many countries including Germany and Turkey have gone up in arms against WhatsApp’s new policy, whilst the company is also currently engaged in a tussle with the Indian government who contend that the app’s new privacy policy contravenes the country’s laws.

WhatsApp now suggests that these engagements are behind its change in stance of of limiting the functionality of users not-agreeing to its new policy.

However, while the company has said that it’ll continue to prompt users about the new terms, its position to not limit their service isn’t permanent and might change in the future.