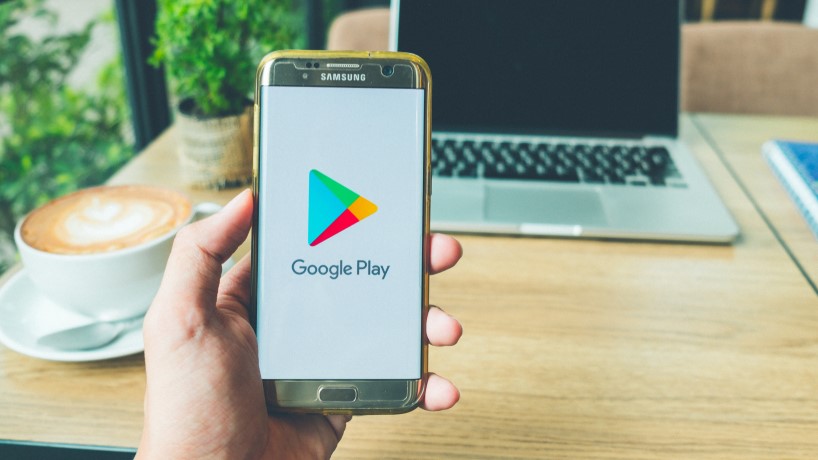 Google has confirmed that it will soon start blocking VPN apps available on its Android Play Store marketplace from stopping or interfering with advertising.

The company’s Developer Program Policy, announced in July 2022, specifies that from November 1, only VPN apps that use VPNService, whose primary function is to provide a virtual private network, shall be granted permission to create a secure device-level tunnel to a remote server.

Permissible VPN apps should not, according to Google, collect personal or sensitive data without prominent disclosure and, more importantly, user consent. Furthermore, they should not redirect or manipulate traffic, nor manipulate ads, that can have an impact on other services’ monetization.

Earlier this year, it was revealed Google would be making some changes to its Play Store, including imposing some pretty hefty restrictions on VPN apps that are available to download on Android smartphones.

Now, The Register (opens in new tab) has uncovered potential concerns from Swedish ad-blocking VPN app Blokada, which worries that the rule “will hinder at least the previous iteration of its software.” This refers to v5, which post author and blog moderator Reda Labdaoui says (opens in new tab) has had “several takedowns in the past.”

The same Blokada blog post suggests that v6 is not expected to have the same issues, because it uses cloud filtering. Not only does this not break Google policies, but Blokada says it should have fewer battery life, device speed, and network speed implications compared with local VPN filtering.

In an email to The Register, a DuckDuckGo spokesperson explained: “We don’t believe we’ll be impacted by the policy but our team is continuing to review it.”

Thinking of moving to iOS? Google isn’t the only company tightening restrictions on apps that offer VPN services.

Apple’s policy requires that VPN apps use its NEVPNManager API, and that developers should also be affiliated to a company – not individuals.