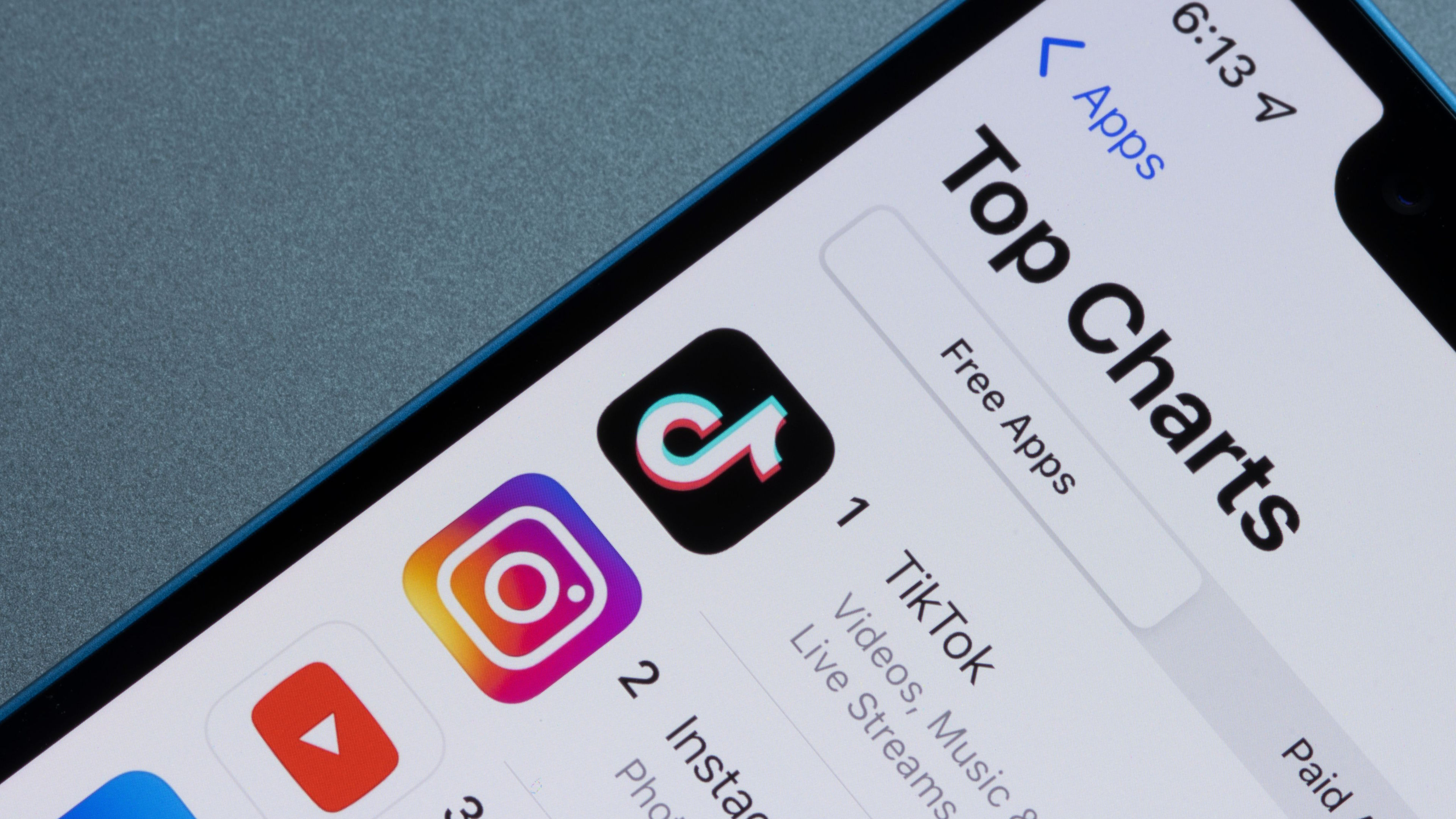 Following reports that TikTok and Instagram are becoming go-to sites for people making holiday plans, there are new findings that these apps (alongside YouTube) are increasingly becoming a source of news for young people as well.

According to an Ofcom report (opens in new tab) (a UK communications regulator) these three social media platforms are the top three sources among teenagers that were polled. For slightly older people in the 16-24 age category social media and the internet was also their favorite way to watch the news, with the internet in general just beating more traditional options (like television, newspapers, and radio) in the 25-34 and 35-44 groups.

Yet despite its growing popularity, news sourced from social media is still the least well trusted – which is consistent with its ranking in 2020 – with only around a third of people that use social media for news actually trusting what they read there. By comparison around 75% of people listening to BBC local radio trust what they hear in those news reports.

While “fake news” has been adopted as a term used by some bad actors when referring to any report they personally dislike, it’s still a legitimate concern. Social media and the internet’s accessibility have made it easier to spread misinformation, but whether it’s coming from new or more traditional platforms how do you avoid fake news?

How to avoid fake news on TikTok, YouTube and everywhere else

One of the most important factors for assessing if the news is fake or not is looking at the source of the information being reported.

A huge advantage of online news (be it a website like TechRadar or a social media platform) is that it’s generally easy to link off to where the information came from originally. TV and radio will often also cite where they sourced their data, too, but it’s obviously a little less convenient than just pressing a hyperlink.

Case in point, rather than just believing us when we say that Ofcom said what we’ve written about, you can follow a link to the report that we’ve embedded above to verify the info for yourself.

But while not citing sources in any kind of news report can be an immediate red flag, you also need to be wary of who or what is being cited. While Ofcom has a solid track record for writing reliable reports and correcting its mistakes, not everywhere is as good. If the original information comes from somewhere that’s been known to lie in the past or a source that has a very short track record, then it might not be the most reliable.

Additionally, it’s worth understanding the context of the information. If it’s a study how was it funded, and could outside influences have had an impact on the data? For example, if a drinks brand said a study it paid for found its new product to be the best tasting and healthiest beverage ever made, you might want to take the results with a pinch of salt.

Hopefully, these tips and tricks can help you avoid fake news online, and learn which news sources you can trust.

If you’re looking for other ways to stay safe online you might want to check out our picks for the best VPNs out there so that you can browse with some added peace of mind.